Choose Positivity and Change Your Life 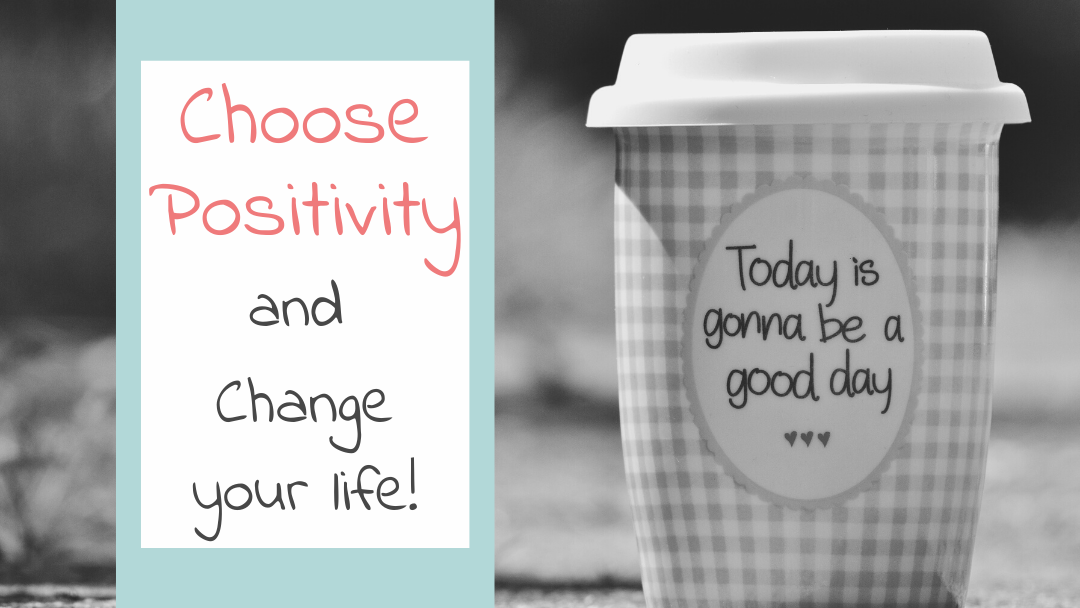 Choosing positivity is not always an easy task. Your outlook on life can be determined by many factors; past experiences, current circumstances, future expectations and even your upbringing plays a part.

Having a positive outlook can help you beat the odds, even when they’re stacked against you!

When you’re faced with adversity, you have two choices:

You don’t always have a say over the things that happen in life but you do get to choose how you react to those events.

Choosing a positive or negative outlook is under your control

Life is truly about the choices you make.

Why is Positivity so Important?

Barbara Fredrickson is a positive psychology researcher at the University of North Carolina and her research has proven that positive and negative thoughts each have an effect on our brains.

Those with a positive outlook on life are open to more possibilities, look for opportunities to succeed, and are better problem solvers.

Those with a negative outlook, however, focus mostly on the negative feelings or thoughts, which can lead to self-doubt, low self-esteem, or depression. They also see fewer opportunities to escape their negativity.

Improve your Skills with Positivity

Positive emotions can also lead us toward activities that will broaden our skills, which can and will benefit us for years to come.

Take the example of a young football player. In primary school, he simply loved to run and play with friends. These enjoyable activities led him to join a football team at a young age, where he developed his social skills, his sporting ability, and his team spirit.

Even though the work on the football field increased as he grew older, he developed a sense of accomplishment after practice or big games. He respected his teammates and coaches and learned about teamwork. This football player will carry all these traits with him throughout his life and each one stemmed from those positive emotions that started out as having fun with his friends.

On the other hand, a negative outlook at a young age can have quite the opposite effect with the child doubting his abilities and feeling jealous of his friends who are playing while he sits on the sidelines. As this child grows up, there’s a strong possibility that he’ll become insecure and struggle with anxiety, which can lead to further difficulties in his adult life.

How to Find the Silver Lining

Unfortunately, daily life is not filled with unicorns and rainbows. Tough times happen to us all and some situations are not always easy to recover from.

Something unexpected can throw your whole day out of whack. Anger and frustration are natural responses and emotions that should be acknowledged, however, the key is to find something positive to focus on and dig yourself out of the hole you fell into.

Everyone can become more positive with a little practice. Choose positivity with these 3 steps:

…Find a little hope in your gratitude

Step Two – Look for the Lesson

Every thing that happens to us can teach us a lesson, it’s upto you to seek out what that lesson is.

In the example above, the lesson may be to leave more distance between cars or to be less distracted when you’re driving and pay more attention to what’s going on around you.

Maybe you’ve sent out proposals to 10 potential customers and all 10 of them have rejected your recommendations. Your lesson may be to look more closely at what you’re offering; or make sure you fully understand your clients requirements.

Self-care is anything that we do in order to take care of our mental, emotional, and/or physical health.

Five minutes of meditation or a 10 minute walk around the block can do wonders to clear your thoughts, improve your focus and invite some positivity into your mind.

It’s never too late create a positive outlook, even if you’ve spent years focused on negativity. Choose positivity and change your mindset using the 3 steps above and don’t be surprised when amazing things start to happen!

Register for this FREE masterclass recording, where I share the secrets to successful business planning.

Including how you can get better results for your efforts, how to create your personalised plan and how to implement strategies that will increase your income.

We'll also take a look at how you can use the planning process to improve your productivity. 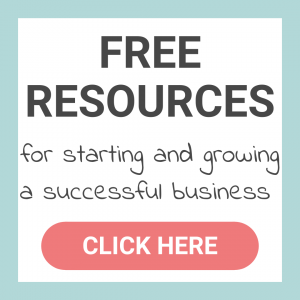